In India, A British Man Trampled An Elephant 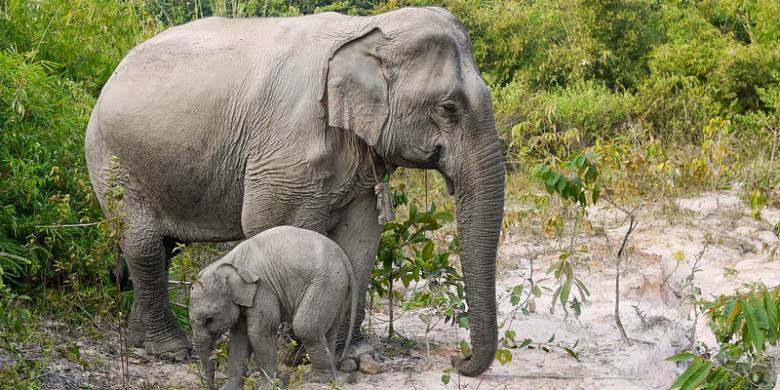 A British man suffered a tragic fate, killed an elephant trampled in India. The man, Colin Manvell, died in the National Park Masinagudi, Tamil Nadu state. Local police officer said, Manvell and two others, namely a tour guide and an acquaintance, enter the forest to take some photos. That’s when elephants attack occurred.

Actually, so far not too obvious elephant attack incident that killed a man in his 60s that year. A report says, Manvell not hear the tour guide yelled at him when he saw an elephant approached him.

Another report said, so concentrate Manvell take photos so did not hear the two elephants attacked him from behind.

A police officer in Masinagudi told The Times of India, officials have not checked Manvell‘s killing.

“We‘ll find out if the location of the incident is in the protected forest area or forest area of social, as we investigate this tragedy,“ said the police officer.

WhatsApp Vs BlackBerry Messenger, Which is Better ?

Distrust of Chinese milk persists despite...