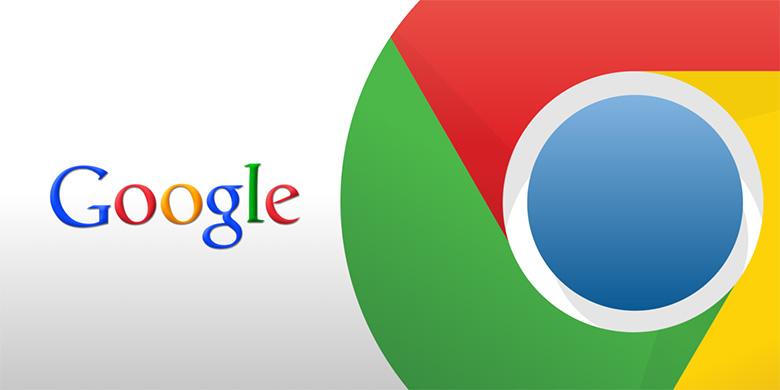 It seems not only that Yahoo! intends to update old logo. Shortly after the company officially announced a new logo, came the news that
another Internet giant, Google, also will soon do the same.

Reported by Ars Technica, Google‘s new logo was found hidden in the APK file browser Chrome Beta for Android latest version. What’s the difference with the old logo? Please look at the comparison below.

The difference will be immediately apparent is the loss of all sorts of contours (bevel) and a drop shadow of the old logo so that the new look of Google‘s logo looks flat.

Aka flat-panel display without additional visual effects is widely adopted in the design of today’s modern interface, for example in the operating system Windows 8.

Goolge new logo can be seen on Google’s server at the following address. May be said that the new logo is really there, but it is still unknown whether Google will use it to replace the old logo is widespread or not.

The search engine company is overhauling its logo last time in 2010 when I reduce the distance a little drop shadow and brighten the colors on the words “Google“ was typical.